Ramon E. Lewis (Ray) is the founder of Elder Protection Center. He is an attorney who is proud to have worked within the Southern California legal community for over twenty years. Ray was raised in the San Francisco Bay Area. Prior to attending college he served six years in the U. S. Navy, completing three prolonged Western Pacific Deployments. After the Navy, Mr. Lewis attended the University of California, San Diego, where he graduated cum laude with a B.A. in Economics. He went on to law school at the University of San Diego, graduating in 1997. Ray feels blessed to have been married to Susie Lewis for 18 years and counting.

The first 10 years of Ray’s legal career were spent working at Neil, Dymott, Perkins, Brown & Frank and Higgs, Fletcher & Mack; top San Diego law firms. He represented an array of health care providers in defense litigation, including a national nursing home chain. In 2006, Mr. Lewis gave his career new direction by offering his knowledge of the senior care industry for a greater good. Ray began The Law Offices of Ramon E. Lewis, which is devoted to protecting the elderly.

“After many years defending corporate owners of nursing homes, I decided I would rather help protect those who cannot protect themselves… My experience makes me uniquely qualified to represent these individuals and their families at the level they deserve.” – Ramon E. Lewis

For the past ten years, Mr. Lewis’s practice focuses almost exclusively on protecting elders who have been abused or neglected, either financially or physically. Ramon E. Lewis is rated AV Preeminent by Martindale Hubbell™ for Highest Possible Rating in Both Legal Ability and Ethical Standards. In 2014, 2015, 2016, 2017, 2018 & 2019, Mr. Lewis was named Top Attorney in Elder Neglect & Abuse Litigation by San Diego Magazine and named Best of the Bar by San Diego Business Journal between 2014 & 2017, honors he achieved after being nominated by his peers. Mr. Lewis is a member of the California Bar Association, San Diego County Bar Association and California Advocates for Nursing Home Reform (CANHR). 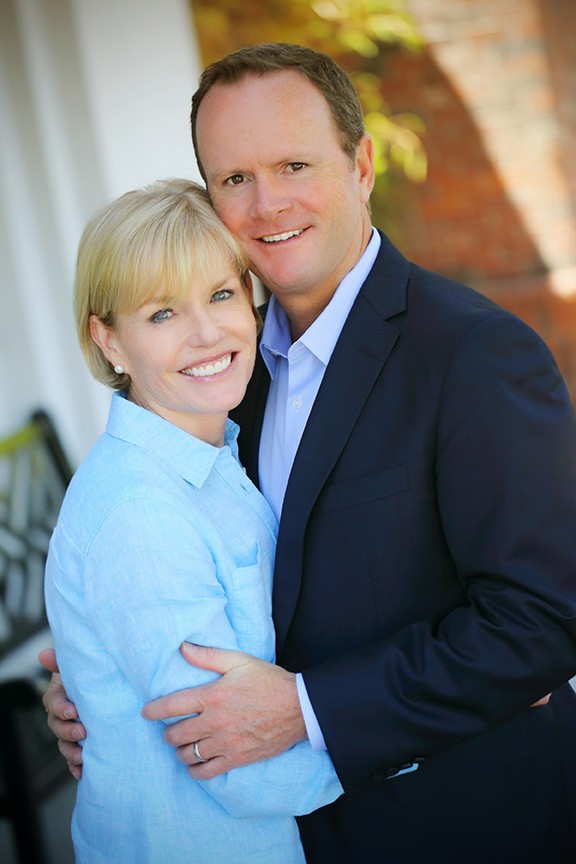 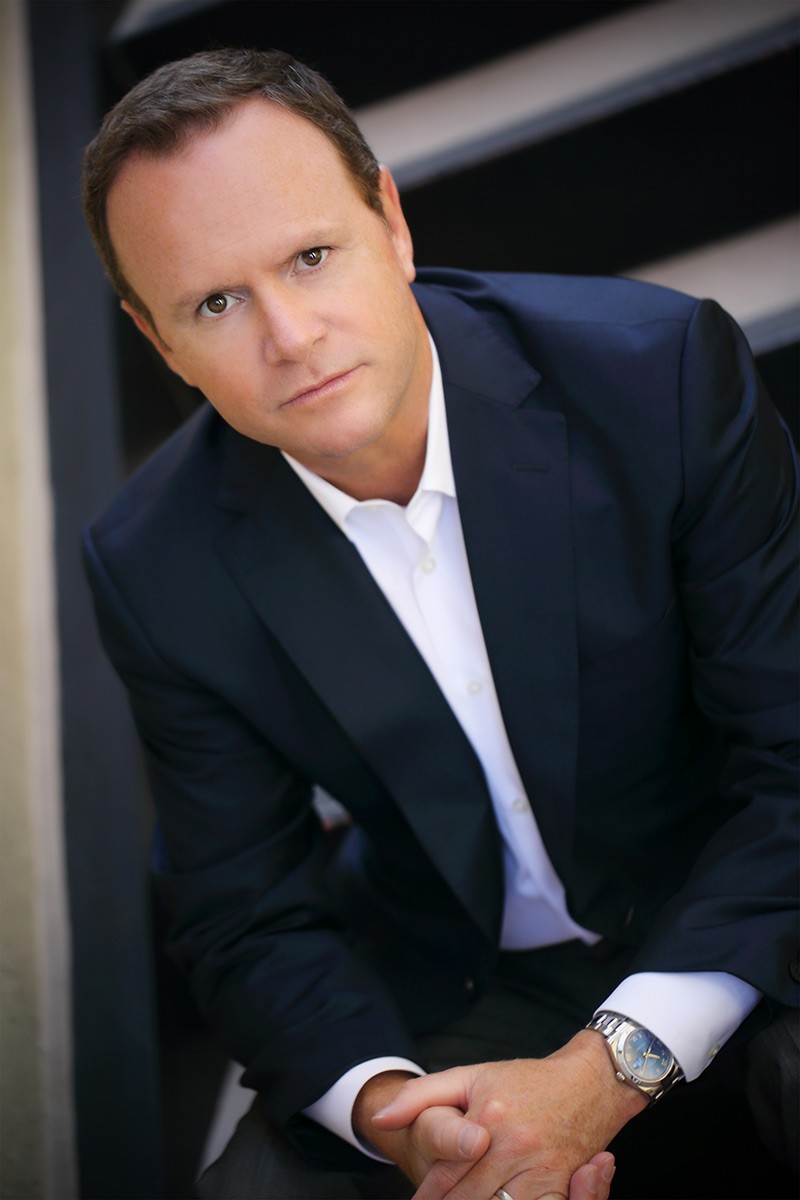 “After many years defending corporate owners of nursing homes, I decided I would rather help protect those who cannot protect themselves...My experience makes me uniquely qualified to represent these individuals and their families at the level they deserve.”

Do NOT follow this link or you will be banned from the site!